The Danish Phrases You Should Know Before Visiting Copenhagen 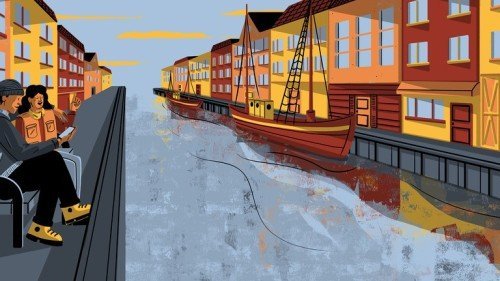 The Danish language is an essential part of the history and culture of Denmark, spoken by over six million people. In addition to its presence in modern-day Denmark, it continues to be used among certain minority populations across Northern Europe; most notably within self-governed territories such as Greenland or the Faroe Islands that are still technically a part of the Kingdom of Denmark. Despite being related to other North Germanic languages like Swedish or Icelandic, Danish has withstood hundreds of years worth evolution to remain distinctively unique.

With 27 unique vowel sounds, Danish is a mysterious language to learn. Constructed with an ancient orthography and the addition of stød - a glottal consonant that further complicates pronunciation – it can be tough for visitors to Denmark who want to communicate in its native tongue. However, Danes are always eager help those brave adventurers attempting their own versions of this old Nordic dialect.

From the casual Danish "hej" all the way to its more formal cousin, "goddag," Danes have a plethora of ways to say hello! This simple phrase is widely used between friends and family as well strangers when entering stores or restaurants. While it's not certain where this friendly greeting originated from – be it Sweden’s “hej” or England's classic “hi” - one thing that we do know for sure is how convenient and easy-to-use these phrases are in everyday life.

A pleasant greeting could be the difference between a successful first impression and an awkward one. In Sweden, young people typically say "hej" to each other as their form of polite address; this informal term literally translates to “hey” in English. However, they also have two additional forms – more formal ‘god dag' ("good day") for those with higher social standing or age, which is still widely-used today too. Regardless of these distinctions though - both phrases are now used interchangeably.

If you want to say goodbye in Denmark in a less formal way than the proper goodbye (which is farvel in Danish), just add another hej to hej. This, hej hej, is the informal Danish phrase to use for saying goodbye.

Though the Danish expression of gratitude originates from the funny-looking Old Norse word þökk and the Old English þanc, tak (tag) is more straightforward. Phonetically, the k is pronounced more like a g, but the short and sharp word is easy for non-Danish speakers to wrap their heads round.

While the Danish yes, ja (pronounced ‘yeh’), might be a close relative of the English yes, this tiny yet important word originates from the Old Norse já and Old English gea. Be aware that the Danish j sound is different to that used in English or even German, and sounds more similar to the y in ‘Yamaha’.

Its opposite, nej (naj), is just like the word used for ‘no’ in neighbouring Sweden. However, it’s also speculated that Denmark’s nej derives from the Old Norse néeigi, which literally means ‘not in anyone’s time’.

Literally, det var så lidt means ‘that was so little’. Somewhat poetic in meaning, it can also be tricky for visitors to pronounce. The word det (the English ‘that’) has no t sound at all. Phonetically, the word is simply pronounced ‘de’, as in ‘deliberate’.

The next challenge, then, would be the word var, which means ‘was’ or ‘were’. This deep sound, similar to the German war (and with the same meaning), is pronounced in the throat rather than up in the mouth.

Then, there’s the little funny-looking så. For a vowel that is already foreign to most, it doesn’t help that its phonetics are complicated, too. The Danish vowel å is pronounced differently depending on the context. In this example, it would be ‘sa’.

The last word, lidt (a little) derives from the older Danish adjectives liden and lidet, which are no longer in use today. Don’t let the dt sound confuse you – if you aim for the English word ‘lid’, you are well on your way.

Vi ses literally means ‘we will see one another’. And though the phrase looks simple enough to read from the point of view of an English speaker, it’s not straightforward. The i in vi is nothing like the English i. Rather, it’s pronounced more like the English ee sound. However, don’t linger on the final vowel – this is a snappy little word that comes to a rapid halt.

The second half of the phrase, ses, which comes from the Danish se, meaning ‘to see’, is a bit simpler to pronounce. It originates from the Old Norse sjá and the Gothic saihwan, which merged to take the meaning of the word Danes now understand as ‘noticing’ and ‘seeing’. 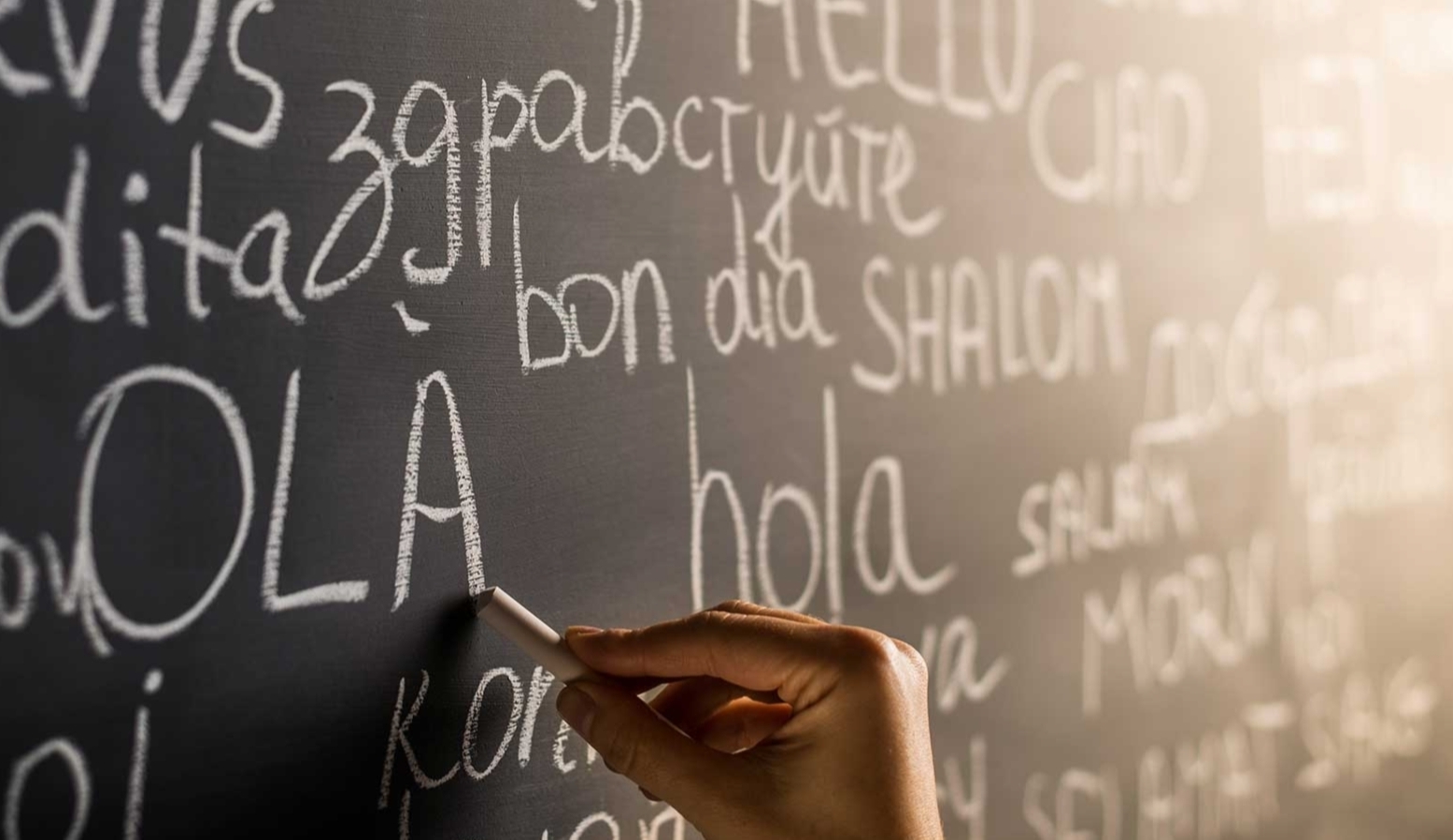 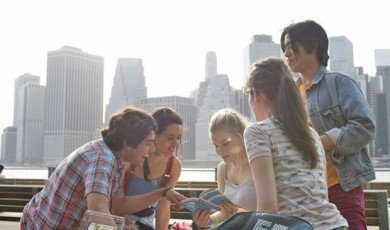